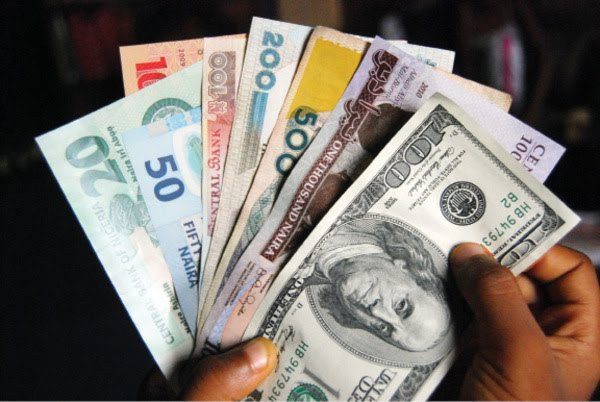 The dollar crashed on Wednesday to between N705 and N707 at the parallel market over increasing scarcity of the foreign exchange (forex), according to observations in Abuja.

The official CBN rate of a dollar at the import and export window also slightly increased on Tuesday to N416.14 from the N415.79 obtainable on Monday.

Some Bureau De Change (BDC) operators in Abuja yesterday said there was more rush for the foreign exchange currency, especially by business people, most of whom had found it difficult getting dollar through the bank process and the CBN’s I&E window.

The N707 to a dollar benchmark is a marked 7 per cent or N40 increase from the N650 it traded last week with some operators saying since the scarcity persisted from 2021, BDCs no longer comply with previous CBN rule of a N3 profit margin.

Meanwhile, the Senate on Wednesday summoned the governor of the Central Bank of Nigeria (CBN), Godwin Emefiele, over naira devaluation.

This followed the adoption of a motion by Senator Olubunmi Adetunmbi (APC, Ekiti North).

Contributing to the debate, Senator Sani Musa, (Niger East), said the naira would appreciate if we consume what we produce.

The Senate asked the CBN to stop the rapid decline of the value of the naira.